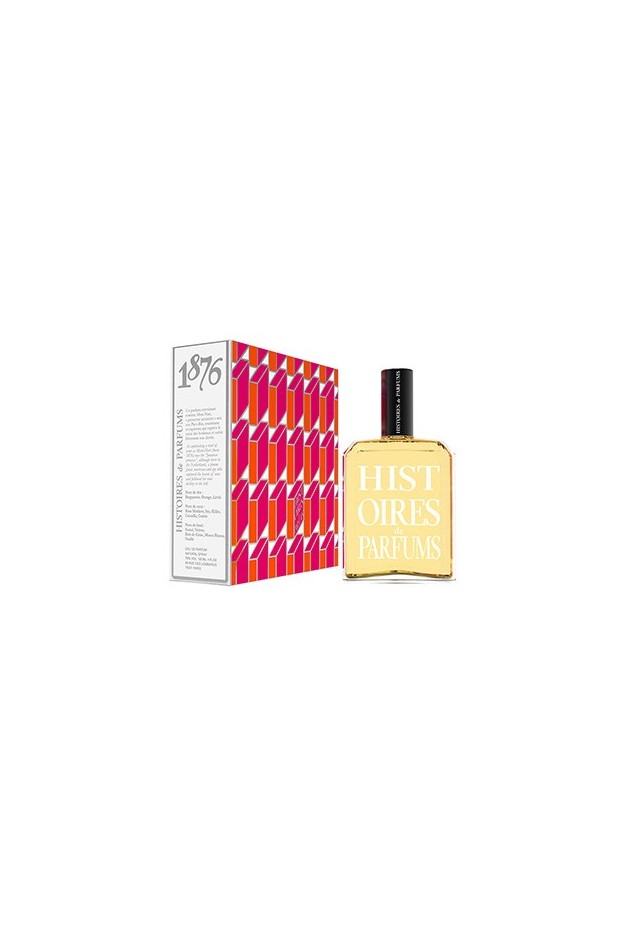 Notify me when available

Margaretha Geertruida Zelle was born in the Netherlands, of a Dutch father and a Javanese mother. She was to draw her dancer and courtesan name, Mata Hari, meaning the eye of day in Malay, from her exotic origins. A nice discovery for this famous spy, whose captivating beauty and taste for adventure built up an out of the common destiny. That’s why the most exhilarating of flowers, the spicy rose is at the heart of this mysterious perfume. Oriental floral, it distils its multiple facets mixing jasmine, black currant, musk, for a fatally glamorous aspect.

No customer reviews for the moment.